Basics
The Scout Section is for young people, usually aged between 10½ and 14 years. A young person can come into the Troop at 10 and may stay until they are 14½  years old. The Scout Troop is the third section in the Scout Group, above Beavers and Cubs.

Activities
Scouts are encouraged to take part in a wide range of activities as part of their programme. Participation rather than meeting set standards is the key approach, and for the Scout who wants to be recognised for his or her achievements there are a number of Challenges awards and activity badges.

Balanced Programme
Scouts take part in a Balanced Programme that helps them to find out about the world in which they live, encourages them to know their own abilities and the importance of keeping fit, and helps develop their creative talents. It also provides opportunities to explore their own values and personal attitudes.


Being outdoors is important, and half the programme is given over to taking part in traditional Scouting skills, such as camping, survival and cooking, as well as a wider spectrum of adventurous activities, from abseiling to zorbing.

International Scouting
Its international aspect gives Scouting a special appeal, and many Scouts now travel abroad during their time in the section. In 2007, 40,000 Scouts from around the world attended the World Jamboree in the UK, and Scouts regularly participate in international camps and experiences both on home soil and abroad, each of them a unique experience in its own right.

Structure
A Scout Troop is divided into small groups called Patrols, each headed up by an older Scout called a Patrol Leader, and often with an Assistant Patrol Leader.

Scouting is about being with friends, as part of a team, and participating fully in the adventure and opportunities of life.

The Scout Promise
On my honour, I promise that I will do my best
To do my duty to God and to the Queen,
To help other people
And to keep the Scout Law

The Scout Motto
Be Prepared 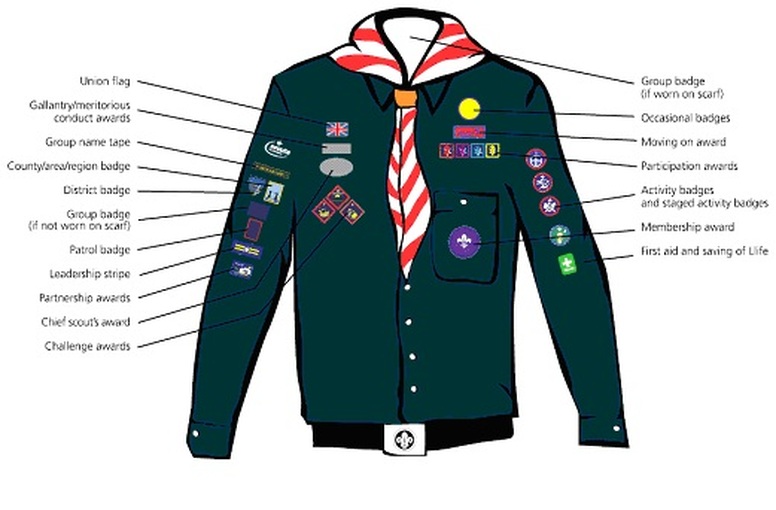